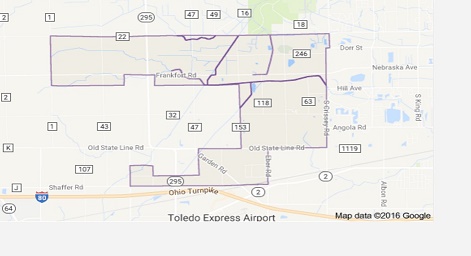 Spencer Township is an unincorporated township located in the Central Western part of Lucas County in Northwest Ohio.

The Board of Trustees meets the first Thursday every month 7:00 PM in the Spencer Township Hall located at 630 North Meilke, Holland, Ohio 43528.